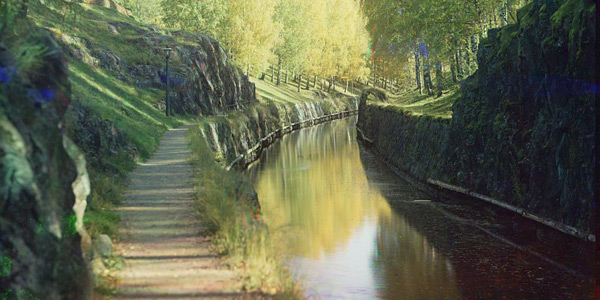 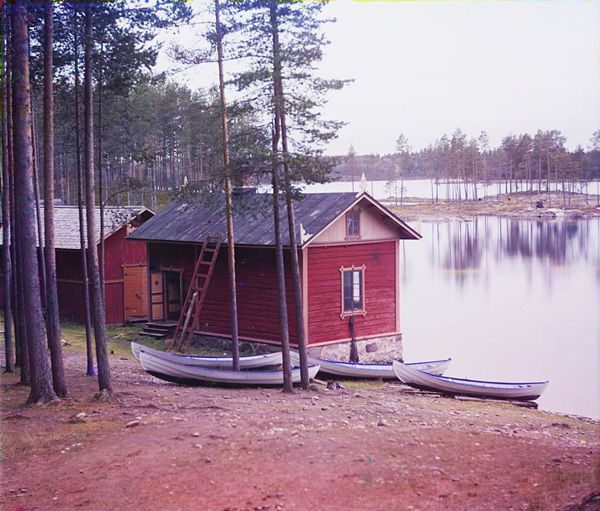 View from Punkaharju on Lake Saimaa by Sergei Prokudin-Gorski (1903)

More than half a century before color photography established itself, a Russian photographer and scientist, Sergei Prokudin-Gorski, took incredibly accurate color photos using a method of three different color plates. What makes Prokudin-Gorski very interesting also here on Sail in Finland is that we find Finland and Lake Saimaa in the earliest color photos in the world.

Sergei Prokudin-Gorski (or Sergey Prokudin-Gorsky according to alternative transliteration from Russian) studied science and art in St Petersburg at the end on the 19th century. He became interested in photography and was accepted as a member at the Photographic Section of the Imperial Russian Technical Society in 1898. In 1902 Prokudin-Gorsky moved to Berlin to work at the Higher Technical School in Charlottenburg. Here he met professor Adolf Miethe, that had developed a camera that could take color photos.

Which gets us to early fall in 1903 (exact date is not known) when Prokudin-Gorksi takes some of his first astounding color photos along the shores of Lake Saimaa and the Saimaa Canal. These pictures must have been part of the first showings that Prokudin-Gorksi arranged in 1905 in Moscow and St Petersburg. So Finland and the Finnish lake district are in fact the first parts of the world that have been artfully photographed in color!

Here are some of the stunning photos taken by Sergei Prokudin-Gorski. It is very difficult to believe that these photos are over 100 years old! They look like they would have been taken just recently. The first picture in this post and the following 3 are from the shores of Lake Saimaa. 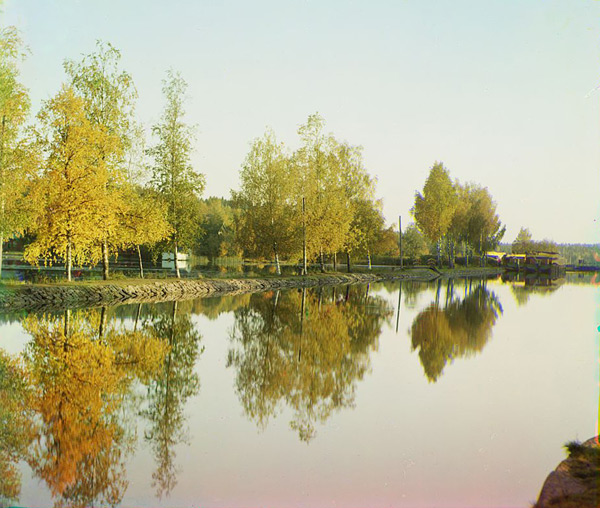 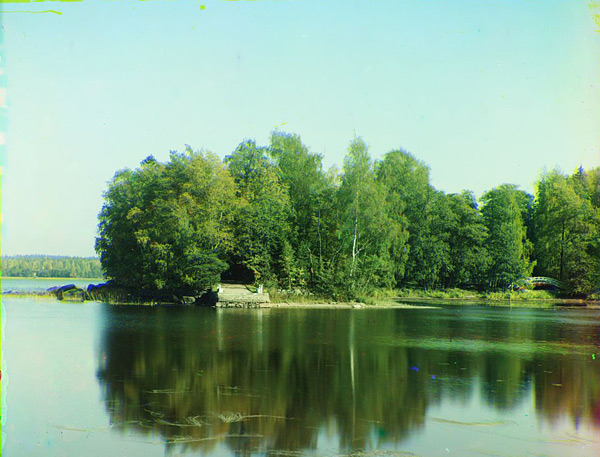 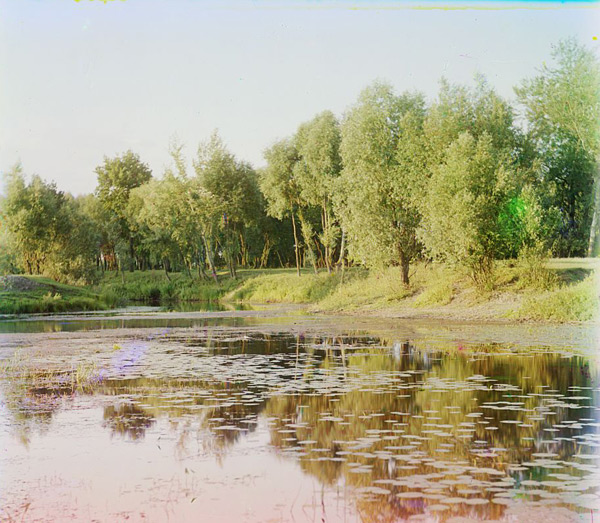 The last three pictures are taken from the Saimaa Canal that connects Lake Saimaa with the Gulf of Finland. 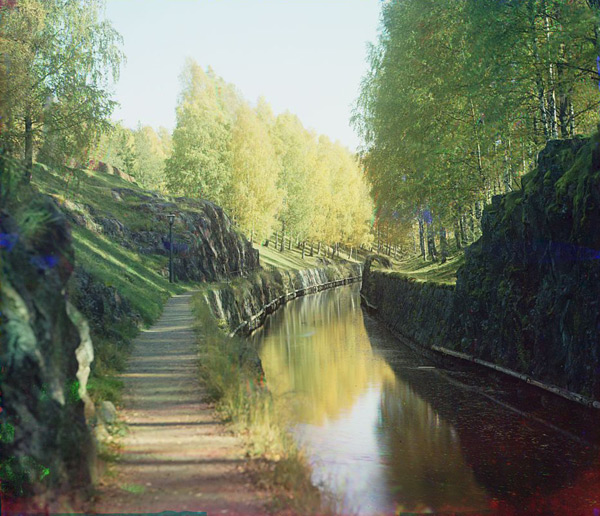 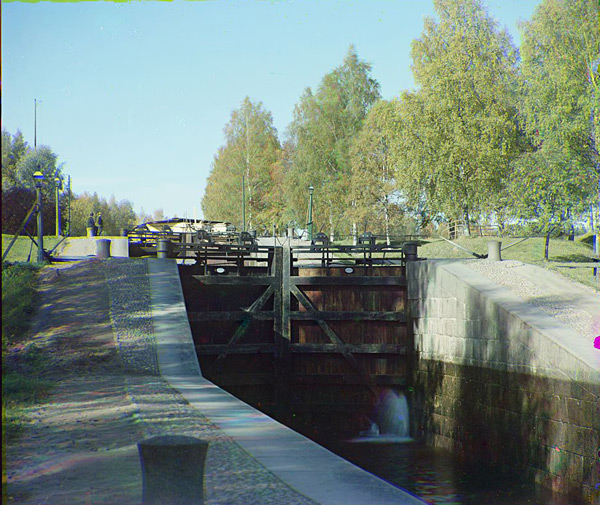 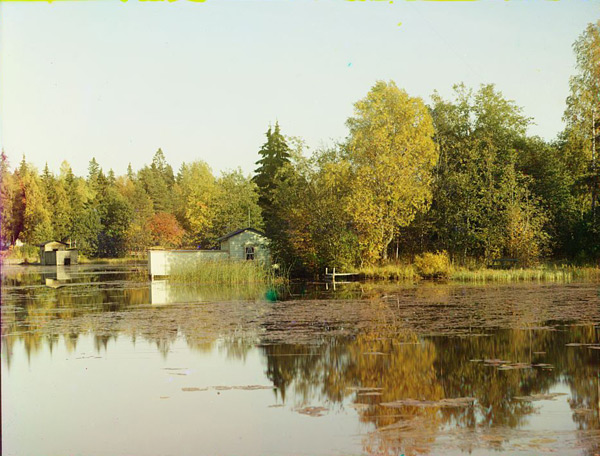 The photos in this article have been downloaded from the Prokudin-Gorski collection at the US Library of Congress. The Library of Congress is the current owner of the originals and according to their wed-site the images are no longer under copyright and have therefore been reproduced here. Note also that the photos have been cropped so that the borders of the negatives do not show. Too see full originals, click on each image.

For full information on Sergei Prokudin-Gorski, check out this excellent site. The dates for the photos and some of the attributions come from this site.