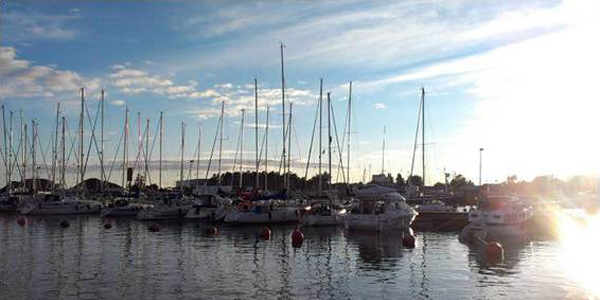 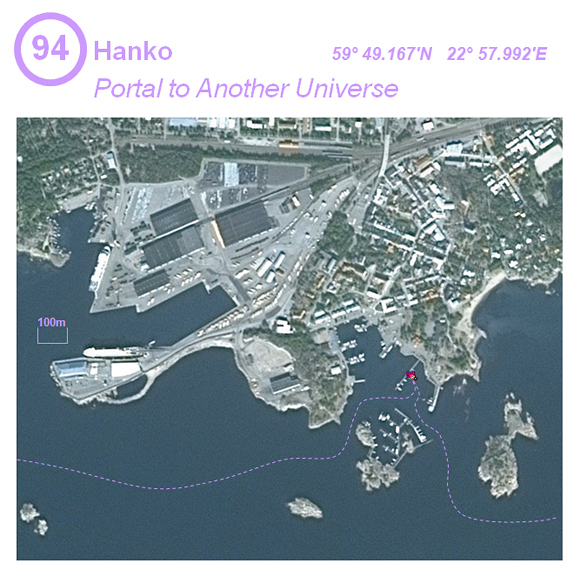 Hanko is, in a sense, the exact opposite of Mariehamn. All the published sources go on about its great attractions as a town and a tourist destination yet it is, I’m afraid, a bit of a dump. Well, perhaps not a dump by British standards – it’s not exactly Hull – but it’s not great by Scandian standards. It’s just about the only place where I saw, in 2 summers, bars on shop windows and old blokes sitting on the ground in run down shopping malls getting pissed. It’s basically dominated by the freight and ferry port and the eight track railways sidings and main road to the docks bisects the town.

Unaccountably, however, the town was full of tourists, cycling around and occasionally stopping to consult what appeared to be a town map or guide. They didn’t seem to do anything else or interact with anyone, just cycled about looking. Why so many people would want to come here on holiday is beyond me. My best hypothesis is that Hanko contains a portal or wormhole through which Finns can travel back from a couple of hundred years in the future, in a sort of historical tourism, to observe the ways of the distant past. Doubtless they are given strict instructions not to interact with anyone. I suspect they think we can’t see them at all.

Hanko has 2 big guest harbours. One on the mainland and one on a little island a couple of hundred metres offshore. I chose the former. Despite the apparently free ferry, the island one would be a bit of a pain if you wanted to observe the people from the future. Both marinas are fairly expensive, large, reasonably posh and fairly full in July. Don’t take an alongside berth, for which they appear to want about sixty quid! 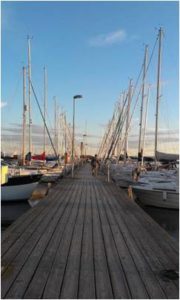 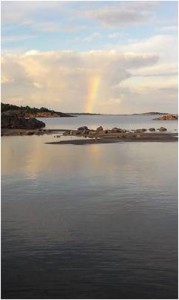 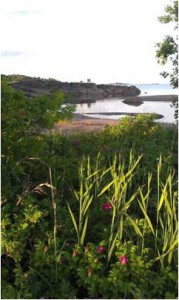 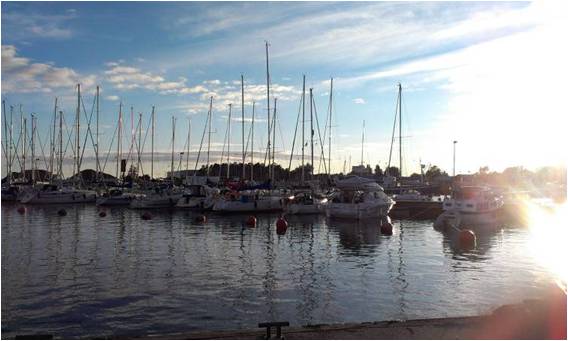 The mainland guest harbour is a popular place in season, but it’s large enough to be unlikely to be full.

Locate Hanko/Hangö on the map and find more adjacent harbours and marinas here.